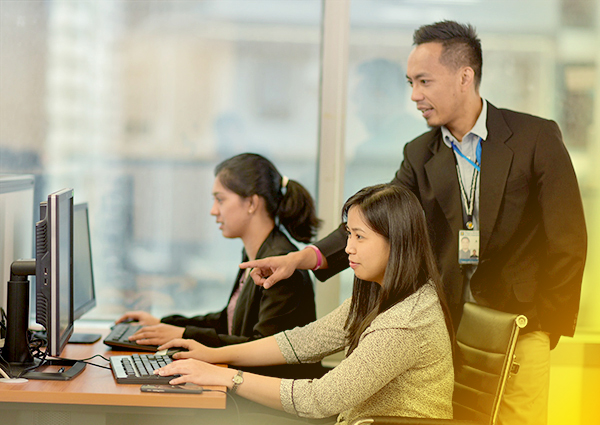 The Philippine Electricity Market Corporation (PEMC) was incorporated in November 2003 as a non-stock, non-profit corporation upon the initiative of the Department of Energy (DOE) with representatives from the various sectors of the electric power industry. The PEMC served as the autonomous group market operator and governing body of the Philippine Wholesale Electricity Spot Market (WESM) for over ten (10) years.

The WESM is a centralized venue for buyers and sellers to trade electricity as a commodity where prices are determined based on actual use (demand) and availability (supply). It was created pursuant to Republic Act 9136, also known as the Electric Power Industry Reform Act (EPIRA) of 2001. The WESM began commercial operations in Luzon in June 2006 and in the Visayas in December 2010.

As provided in the Electric Power Industry Reform Act (EPIRA), PEMC transferred the operations of the WESM to the Independent Electricity Market Operator of the Philippines (IEMOP) on 26 September 2018 upon the endorsement of the Department of Energy (DOE) and the electric power industry market participants.

PEMC continues to govern the WESM, primarily through the PEM Board of Directors and the WESM Governance Committees.

PEMC's role is to remain steadfast and proactive in its mission to ensure that there is POWER, EFFICIENCY, MARKET, and COMPETITION in the energy industry through the effective and efficient governance of the WESM.

You will be unsubscribed to all the pages you are subscribed to. Are you sure you want to continue?

You have successfully unsubscribed from PEMC Updates and will no longer receive email alerts. In case you change your mind, you may subscribe again when you log in to our website.